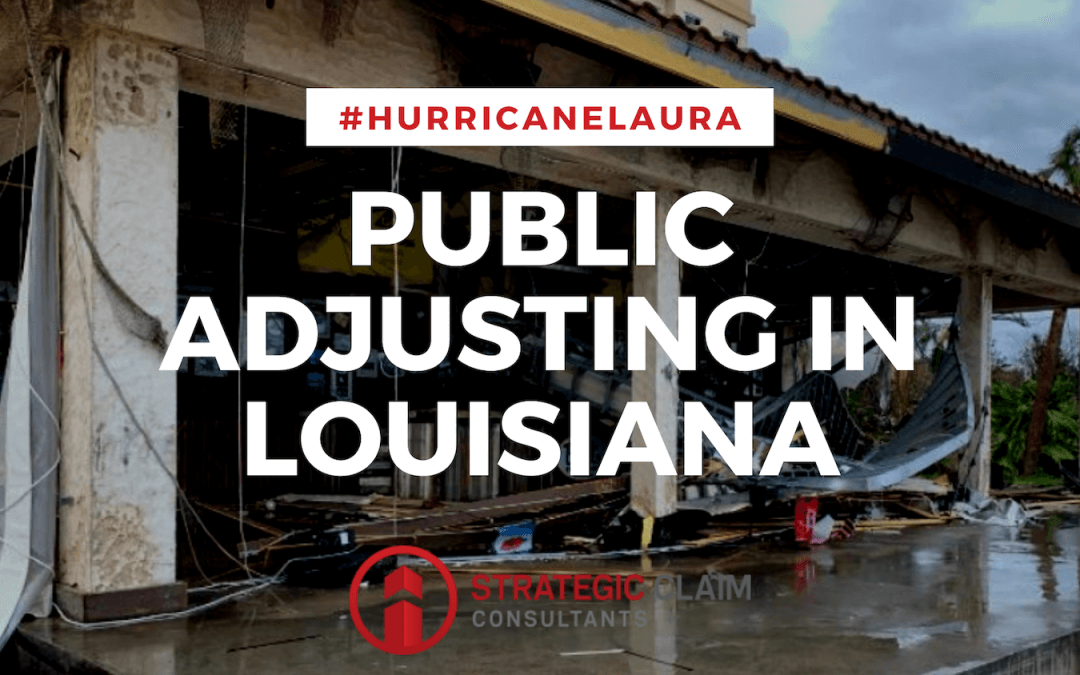 Louisiana is a state known for its food, culture, and unique characteristics that attract visitors. Also, the laws make this state unique as well. Louisiana is primarily based on the Napoleonic Code, instead of the English common law. The laws for public adjusters are not an exception.  In this article, we discuss Public Adjusting in Louisiana.

The public adjusting law does not permit you to negotiate the claim.  Public adjusting is defined as and does not include “negotiating for or effecting the settlement of a claim,” which allows public adjusters to represent most clients. Instead, Louisiana has defined the law as: “(a) Investigating, appraising, or evaluating and reporting to an insured in relation to a first-party claim.” §22:1692

Understand that the law says, “reporting to an insured,” not an insurer. Negotiating settlements and directly contacting insurers to discuss and evaluate the merits of claims are considered the unauthorized practice of law. These provisions are not always strictly enforced, but Hurricane Laura will bring heightened inspection.

As mentioned in the article, “How Much Will a Public Adjuster Cost“, the various fee structures for hiring a public adjuster are discussed. Typically, public adjusters are paid a percentage of the final settlement but is not the case based on Louisiana laws for public adjusters.

Solicitation is prohibited during a storm or significant loss producing event: This stipulation is more common but worth noting. The law requires that public adjusting firms wait until the storm is completely finished before soliciting services.

Our team is actively seeking opportunities to help those affected by this significant disaster. We have boots on the ground that are accessible and available to help these damaged areas. If you or someone you know has been affected by Hurricane Laura, please tell them to contact us immediately.